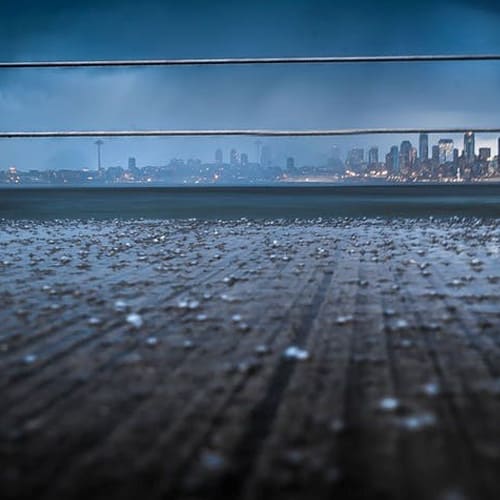 Ever faced the issue of yellow mouldy stains on the walls in your bedrooms or the ceilings of your bathrooms? These are actually common examples of water seepage and leakages that happens in the residential or industrial buildings which makes people wonder where the water comes from. It is a type of problem whereby it’s only realised when it happens, and not much can be done to monitor the issue. The only solution is to take steps to prevent it from happening. Not only does it makes the room looks bad, it might actually mean that there are presence of internal wall cracks, or cracks that cause leaking under the concrete structure of the ceiling or floor.

A few common causes of such water seepage and leakages are: 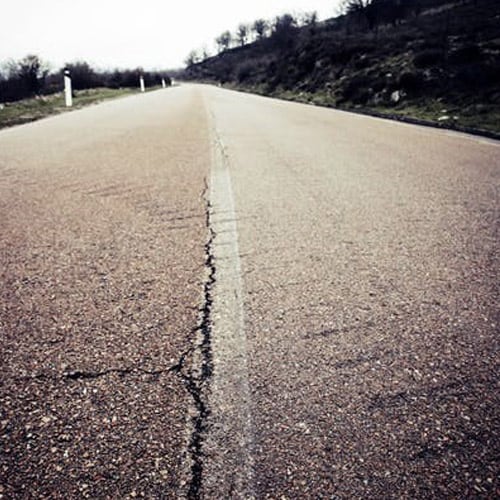 Unfortunately, as much as it is undesired, these problems are bound to come with drops in structural integrity or structural failure in time to come, no matter how well the water leakage repair or the waterproofing system is done. This is largely due to earth’s ground movement that happens as the earth’s natural rotary movements along its axis and is not within human means to prevent this. Although we are not mentioning about large scale seismic activities like earthquakes or tsunamis, these movements are still present but gradual that we do not notice over our daily lives. No matter how well a structure integrity is or how well it is built, it is bound to change as time passes. It should be recognised that structural maintenance, including waterproofing system reconstruction, is unlikely to be avoided.

There may also be other factors like human factor that is causing structural failures. Usage of the buildings by inhabitants causes stress upon the building itself. Though it is likely that the structure is able to within such stress and forces upon it while it was built, but overtime due to wear and tear it may cause certain structural issues. A simple crack, if not fixed, will tend to get wider and lengthier if continuous amount of stress is put upon it. Thus it is not only important to just identify the problem, but also bringing a solution to the issue so that the problem does not get aggravated.

Such problems of water leakages can actually cause serious structural damages, tenants’ inconvenience and upper-lower tenants’ conflict which may lead to litigation issues. Leaks may have an individual cause but may also be due to a combination of the above reasons which causes an even more serious issue that should be dealt with. Woefully, poor building construction may cause early building deterioration and water leakages happens even if the building is less than 5 years old. This causes great disturbance and an area of concern for the property owner who demands high service life, as water leaks are the main culprit for early inception of corrosion and integrity deterioration in buildings. It is important that the waterproofing in basements, roofs and wet areas, such as bathrooms, shower rooms, balconies and kitchens is driven by a complete waterproofing system rather than the waterproofing membrane only. Seeking water proofing membranes is only a short term solution and is not a guaranteed fail-safe system, thus not encouraged to be sought after by property owners.

Let Us Solve Your Worries